South Carolina boasts dozens of historic plantation houses open to the public. Curious as to which of these historical houses should be on your must-visit list? Read on to find out. 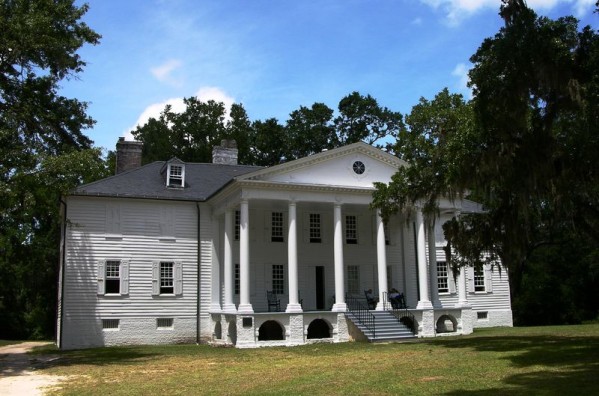 Located between Mt. Pleasant and Myrtle Beach, Hampton Plantation is a lesser-known state historic site. This Georgian plantation boasts one of the most magnificent ballrooms in the state. Be sure to tour the house as you can truly see the building’s evolution and appreciate the intact Delft tiles (blue and white Dutch pottery made beginning in the 16th century that rarely survives intact today) in its fireplaces. Don’t miss the interpretive sites in the field which detail what life was like for the enslaved population that once lived on property.

Fun fact: if you look up into the tree directly in front of the house, you’ll see a bell that was once used as a signal for everyone on the plantation.

If you want to impress your history-loving friends or are an architecture buff, Drayton Hall is not to be missed. As “the earliest and finest example of Palladian architecture in the United States,” Drayton Hall has actually never been restored. After the seventh generation of the family gave the house to the National Trust in the 1970s, the Trust implemented a policy to preserve it as it was found, thus the house provides an unusually thorough glimpse into how residents, the enslaved, and workers all lived and worked on the property.

Fun fact: Drayton Hall is also unique because it was not burned by the Union during the Civil War. Rumor has it that Drayton Hall’s inhabitants at the time put out a flag to signal disease on the property, keeping any would-be Union arsonists at bay. Also, be sure to follow the garden path to the river and say hello to the alligators in the retention ponds. 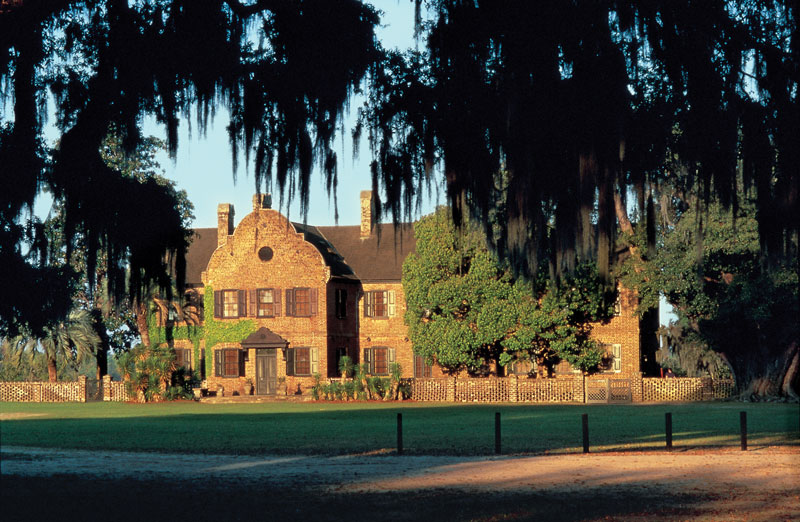 Home to the most beautiful gardens in the South, Middleton Place may not have its main plantation house anymore but it is truly a botanical sight to behold. Designated as a National Historic Landmark, Middleton Place is truly one-of-a-kind. Located next door to Drayton Hall, Middleton Place is known for its well-manicured gardens. While there is a small house museum on property, the real gems are the miles of landscaped gardens. Take in the view from the stepped terraces overlooking the butterfly lakes or hop on a bike for a spin around the ponds.

Pro tip: be sure to visit when the camellias are in bloom as they create a curtain of colorful petals everywhere. 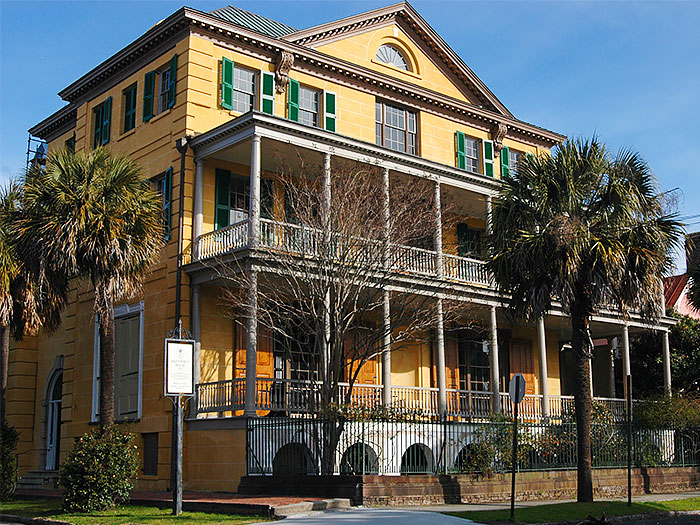 In the mood to meander through South Carolina’s plantations past but don’t want to drive out to the country? Good news: the Aiken-Rhett House is located in downtown Charleston and was originally built as a suburban retreat for its residents.

Fun fact: everything in downtown Charleston north of Calhoun Street used to be considered the suburbs.) While not technically a plantation, the Aiken-Rhett House does have an original magnolia-lined entrance as well as some of the best-preserved kitchens, slave quarters, and carriage houses in the area. As an added bonus there’s an easy-to-follow audio guide provided so you can see the House as quickly or leisurely as you would like. Be sure to enjoy the art gallery on your way out and look up at the original (perhaps oldest) skylight in Charleston! 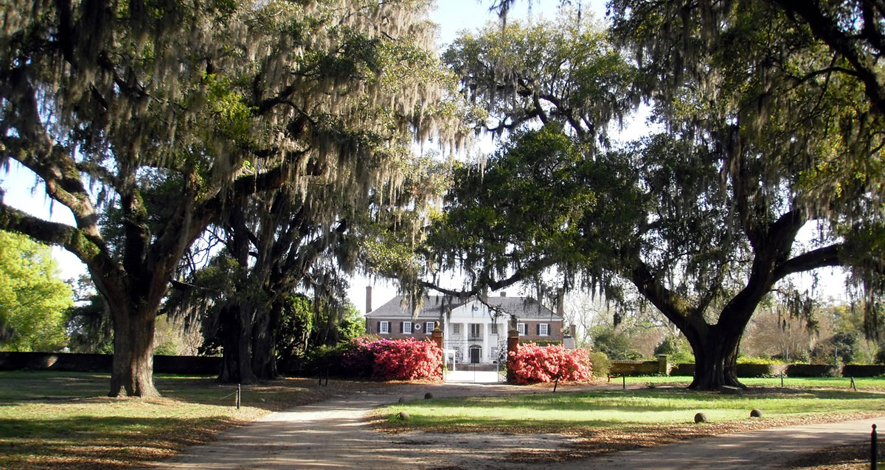 If you’ve seen The Notebook, you’re familiar with Boone Hall. Used as Allie’s summer house in the movie, Boone Hall is the manifestation of Southern opulence. While it appears older than it actually is (the main house that stands today was constructed in 1936), the property itself is rife with history. Boone Hall has played host to celebrity weddings, like that of Blake Lively and Ryan Reynolds, as well as annual events like Boone Hall Fright Nights and the Lowcountry Oyster Festival. No matter what time of year you visit, be sure to visit the Boone Hall Farms Market for local produce, locally made goods, and delicious food.